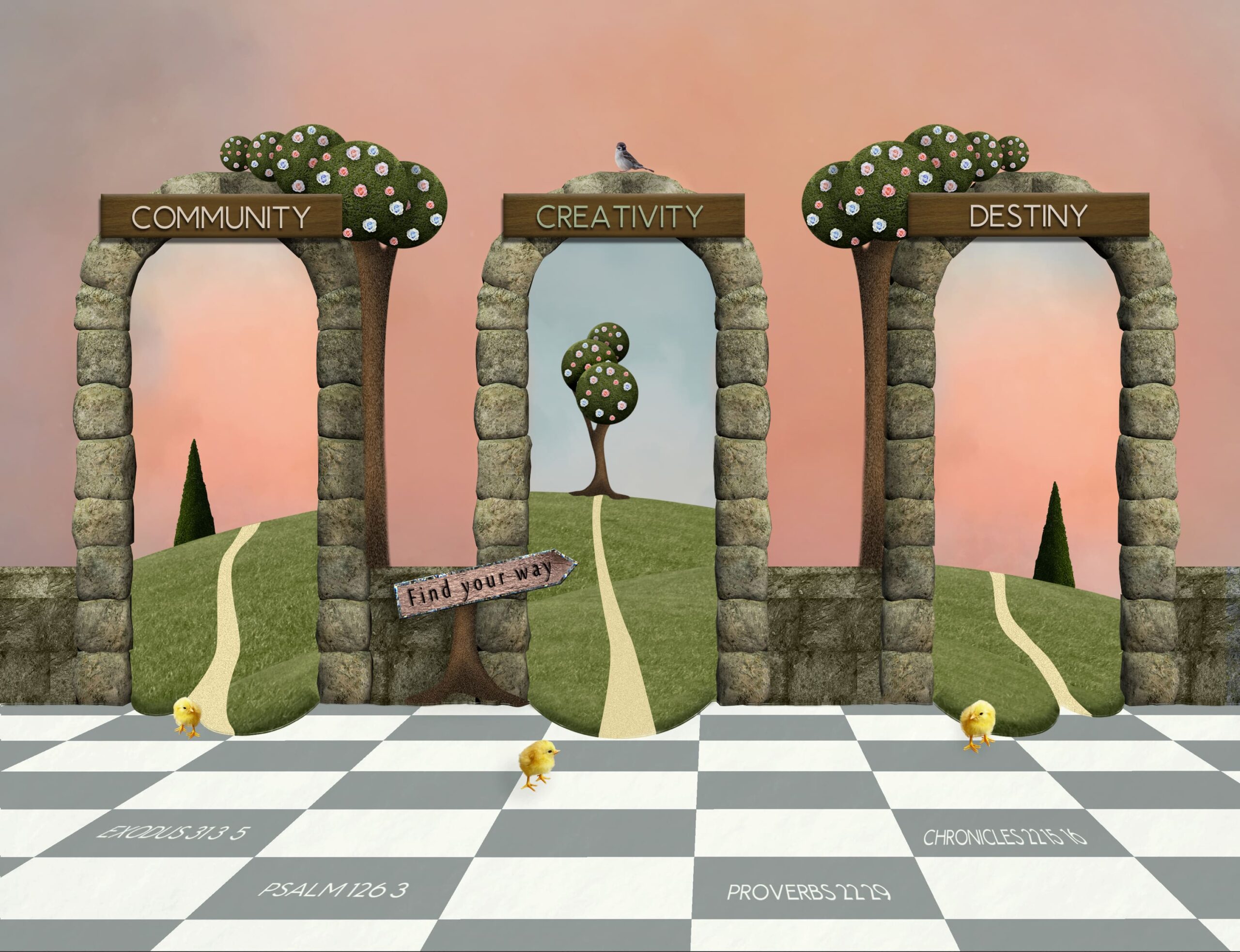 Have you ever read What Color is Your Parachute? It’s the book they recommend you read after high school or college to figure out how to get a job.

I hadn’t read it until recently I decided to pick it up at the library after being stumped as to why I was having difficulty finding more work projects. 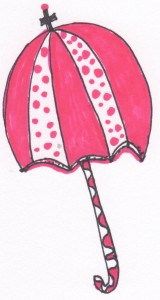 One of the chapters in the latest version talks about how Google is your new resume. So I naturally did a Google search on my name and found an article I had written just a year before saying the salvation prayer at a Joel Osteen event. I had forgotten I wrote it as a guest blogger on a friend’s blog. After reading the article I began thinking, uh, oh this is one of those things the book is talking about scrubbing.

My first instinct was to contact my friend and ask that he remove the article or at least take my name off it, but as I was brushing my teeth this morning a new thought came to me. What if that article shows the power of the cross and how it can change people’s lives? I could hide from it by asking that he remove it. But was the better response to keep it as a way to show how I’ve changed to someone who is continually changing? Could it also reveal the beauty of how Christ, in his kindness, showed reasons for that behavior? We are told that he doesn’t leave us half finished but carries us all the way through. I decided that’s the better story and made a decision to keep it out there.

So I guess it comes down to this. Will the person who is googling my name really believe 2 Corinthians 5:17 “Therefore, if anyone is in Christ, he is a new creation. The old has passed away; behold, the new has come. Or will I be judged as if I am still that old person? The chapter in the book I’m just starting to read is titled “You Need to Understand More Fully Who You Are” based on the author’s idea that rather than finding a job that you can change for, you match a job to who you are. That sounds like a great plan and one we were told about in Jeremiah 1:5, “Before I formed you in the womb I knew you, before you were born I set you apart…”

So I’m going to make a bold statement. Why not display some of the things you aren’t proud of doing before you became a Christian to show people how far you’ve come? It can be dangerous. People may mock you, scold you or make you an outcast but at least unbelievers will have a harder time using that word that keeps them away from us “hypocrites”.